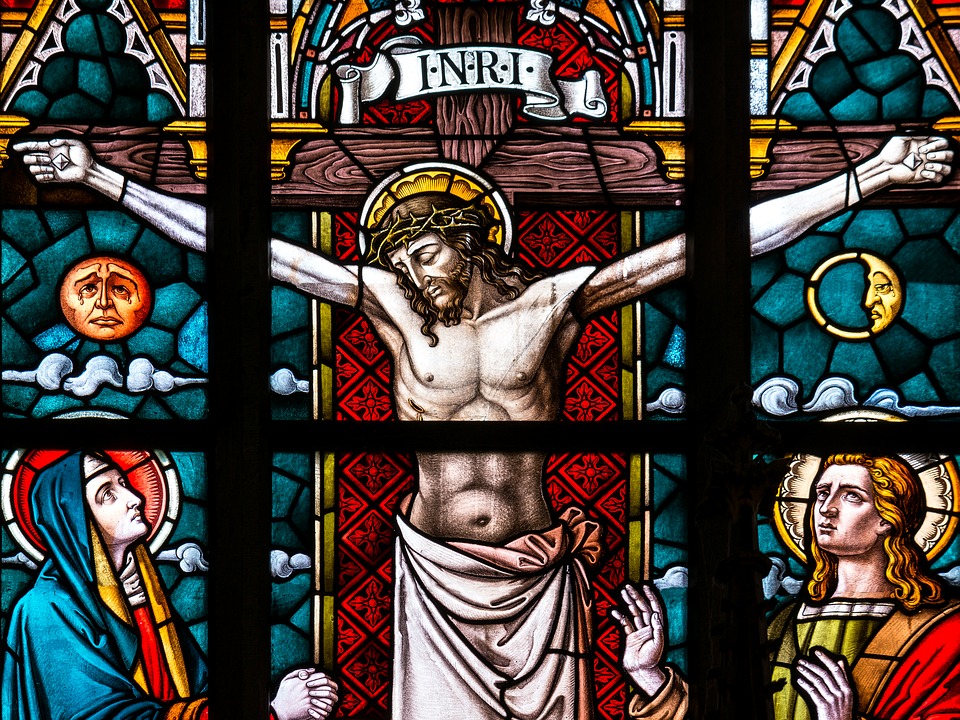 Dozens of Canadian bishops, hundreds of priests and Catholics from across the Greater Toronto Area will gather to mark the 175th anniversary of the Archdiocese of Toronto at a special commemorative Mass at St. Michael's Cathedral Basilica in downtown Toronto on May 30. More than 1,000 guests are expected to attend.

The Solemn Mass for the Celebration of the 175th Anniversary of the Archdiocese of Toronto is part of a year-long celebration of this historic milestone for Canada's largest and most diverse Catholic diocese. The Mass will begin at 10:30 a.m. on Tuesday, May 30, with limited public seating available.

The event will be live-streamed for those who wish to participate online: www.stmichaelscathedral.com/live

Established in 1841 with 14 churches and Michael Power as its first bishop, today the Archdiocese of Toronto includes 225 churches with Mass celebrated in more than 30 languages each week. The archdiocese is also home to hundreds of women religious (sisters), leaders in establishing and enhancing faith-based health care, education and social services that continue to this day.

175th Anniversary celebrations will continue throughout the summer and fall months with regional celebrations, pilgrimages to the original 14 parishes of the archdiocese, concerts and other gatherings to commemorate this historic milestone. More information about the 175th anniversary of the Archdiocese of Toronto can be found at www.archtoronto.org/175